Products of our company 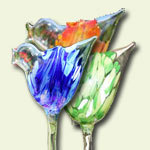 In stock
can be shipped within 5 days 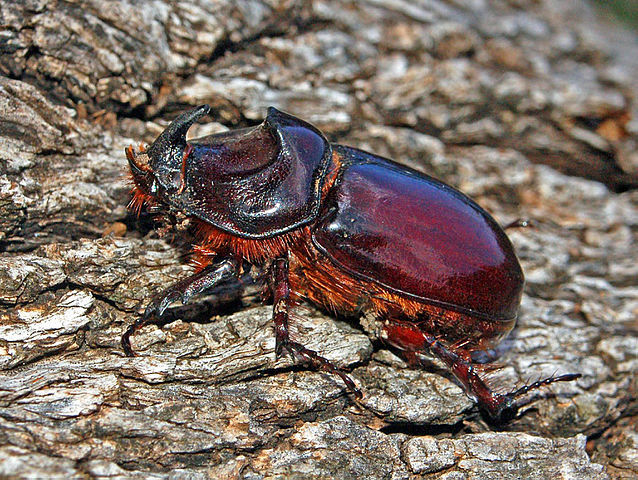 The European rhinoceros beetle (Oryctes nasicornis) is a large flying beetle belonging to the family Dynastinae. Oryctes nasicornis reach a length of 2040 millimetres (0.791.6 in), with a maximum of 60 millimetres (2.4 in). It one of the largest beetles found in Europe. Elytra are reddish brown with a glazed appearance, while head and pronotum ar slightly darker. The underside of the body and the legs are covered with long red hair. It is a sexually dimorphic species. The male's head is topped by a long curved horn (hence its common name), while the females have no horns.

Dim, the beetle from the Disney and Pixar film, A Bug's Life, is a European rhinoceros beetle.

The beetle is about 4 cm long and is embeded in acrylic glass. The Paperweight "European rhinoceros beetle" has a lenght of 8 cm and is a world premiere. Production is limited to 50 pieces.

You buy a product of the glassblower brand

in cooperation with a fellow welsh crafts.